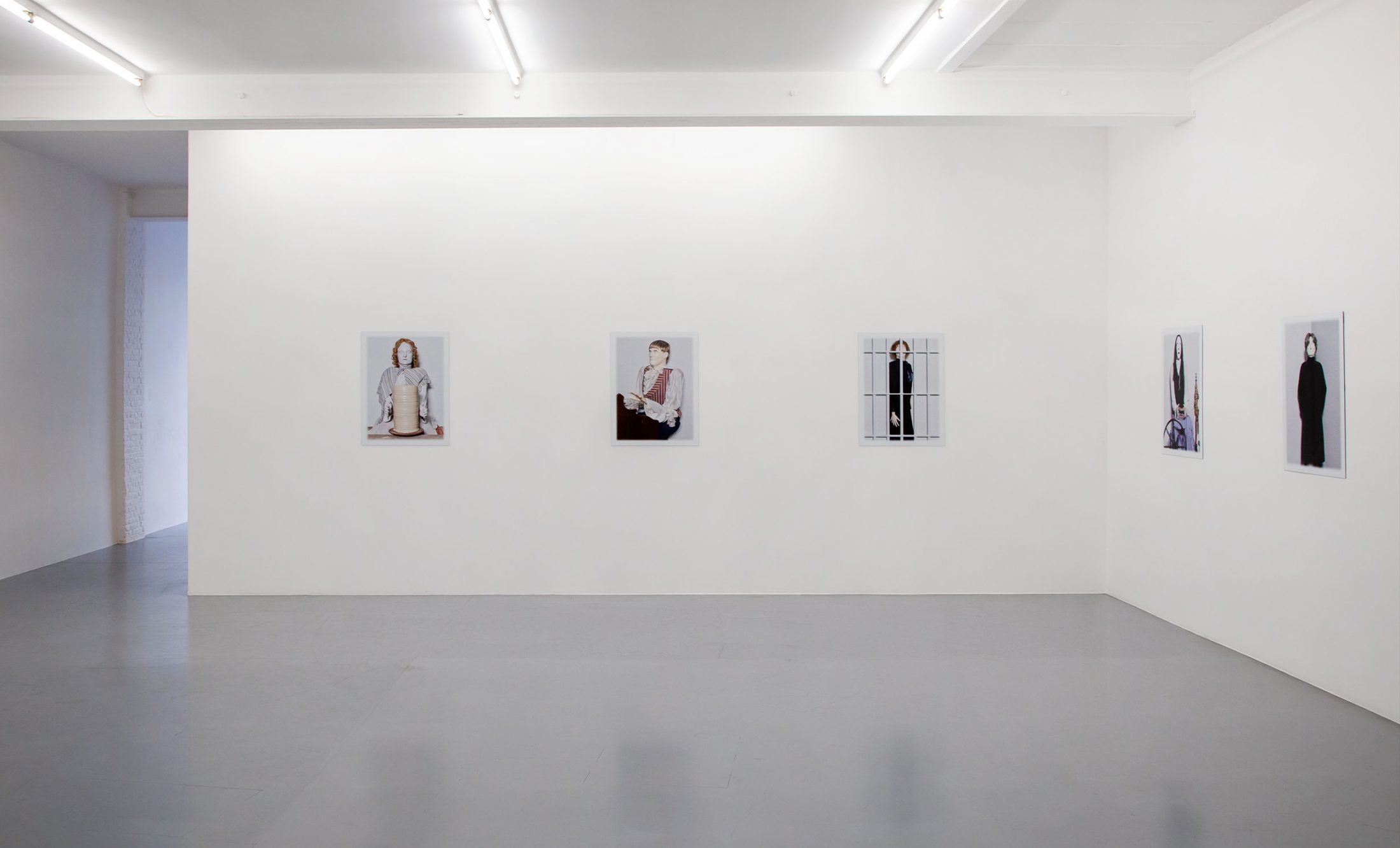 Twenty-two dolls were made in 2018-2019 according to the Warsprong principle. Some dolls date from the early 18th and 19th century, others from the 20th century. Some dolls are still alive. Fourteen of these dolls were equipped with electric engines that enable them to perform repetitive actions. The dolls traveled from Brussels to Venice for a major exhibition. In 2020 they were shipped to Busan, a port city in South Korea, where they were displayed in a gigantic cage. On their return to Belgium in 2021, each of them was photographed in a studio. For this, an industrial LED lamp, the so-called Skypanel S60-C with a power of 6000 watts, was used and a technical camera with a digital back of Japanese-Danish make. From April 1 on, 16 prints will be shown. These are realized by a specialized company in Kontich. They have recently started working according to the UV inkjet printing principle. For this they purchased a VUTEk QS 3220 in America. 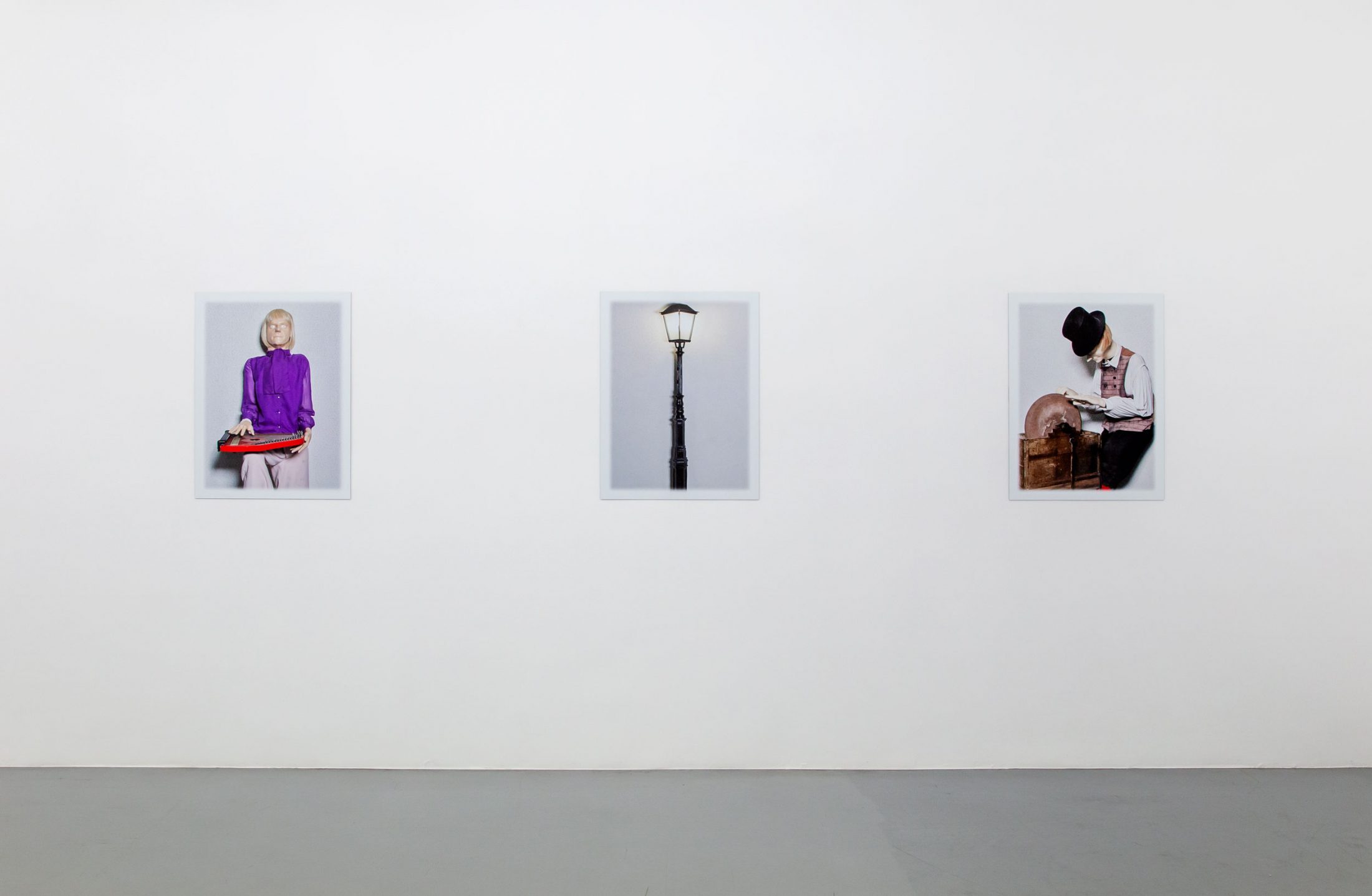 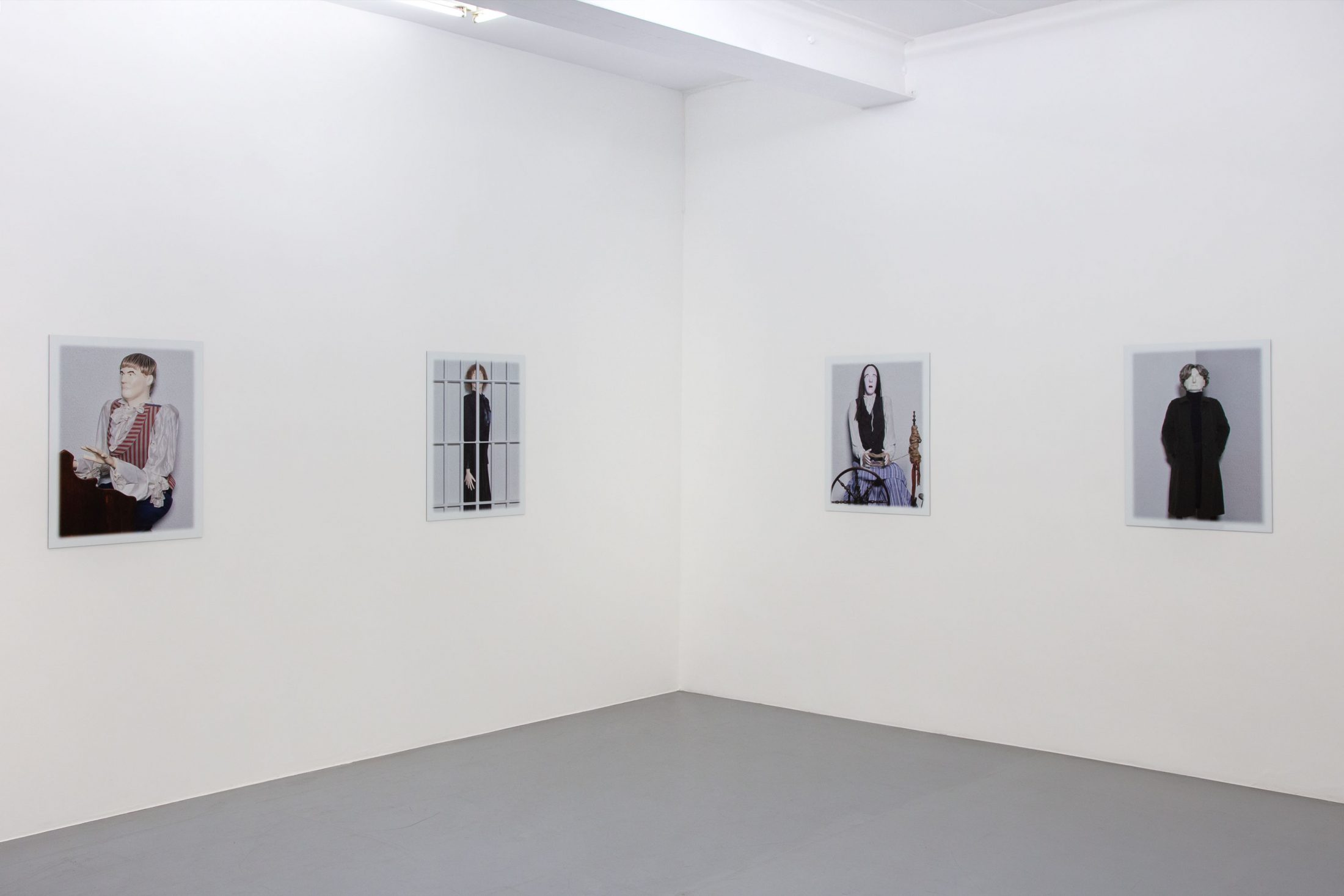 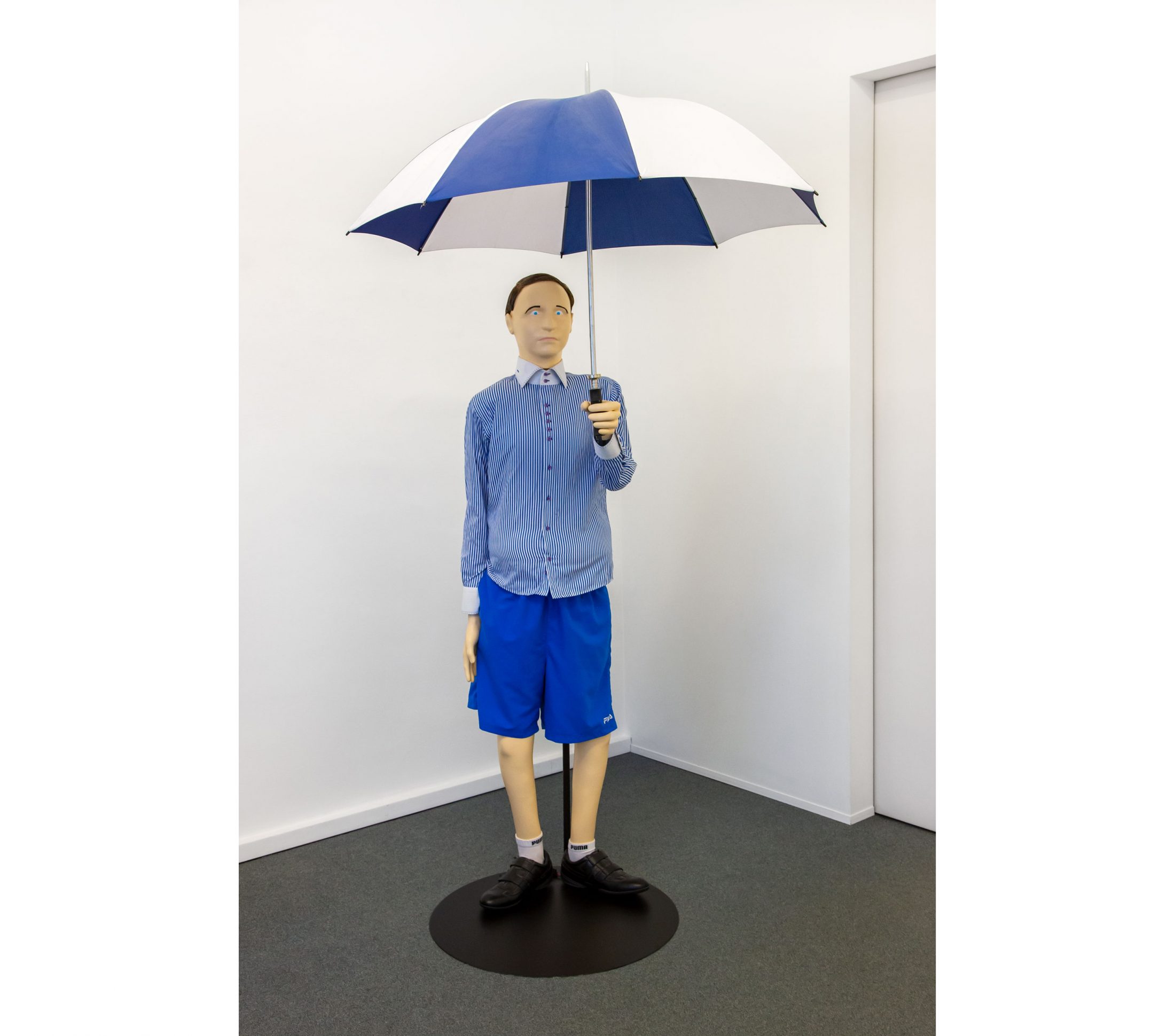 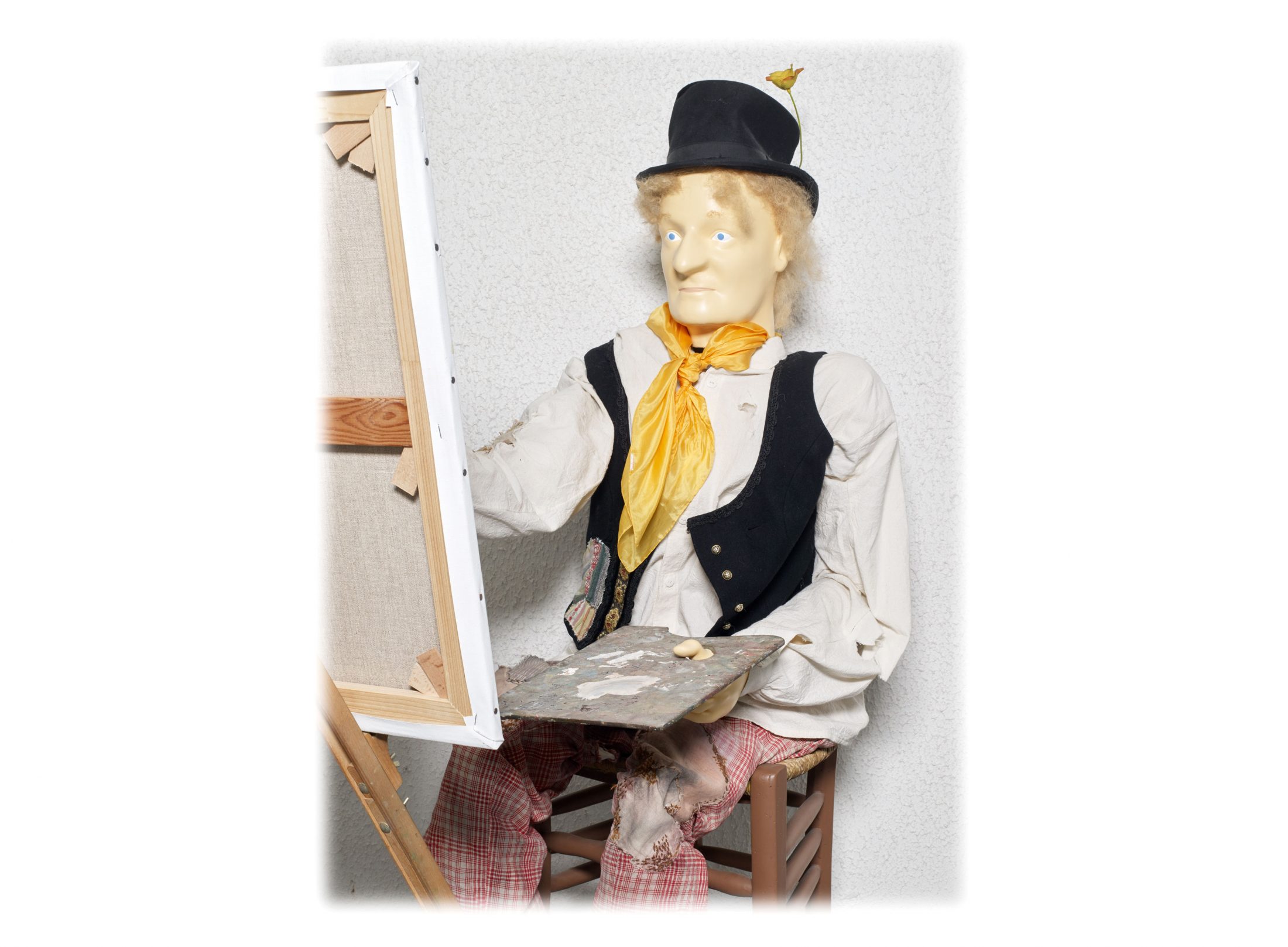 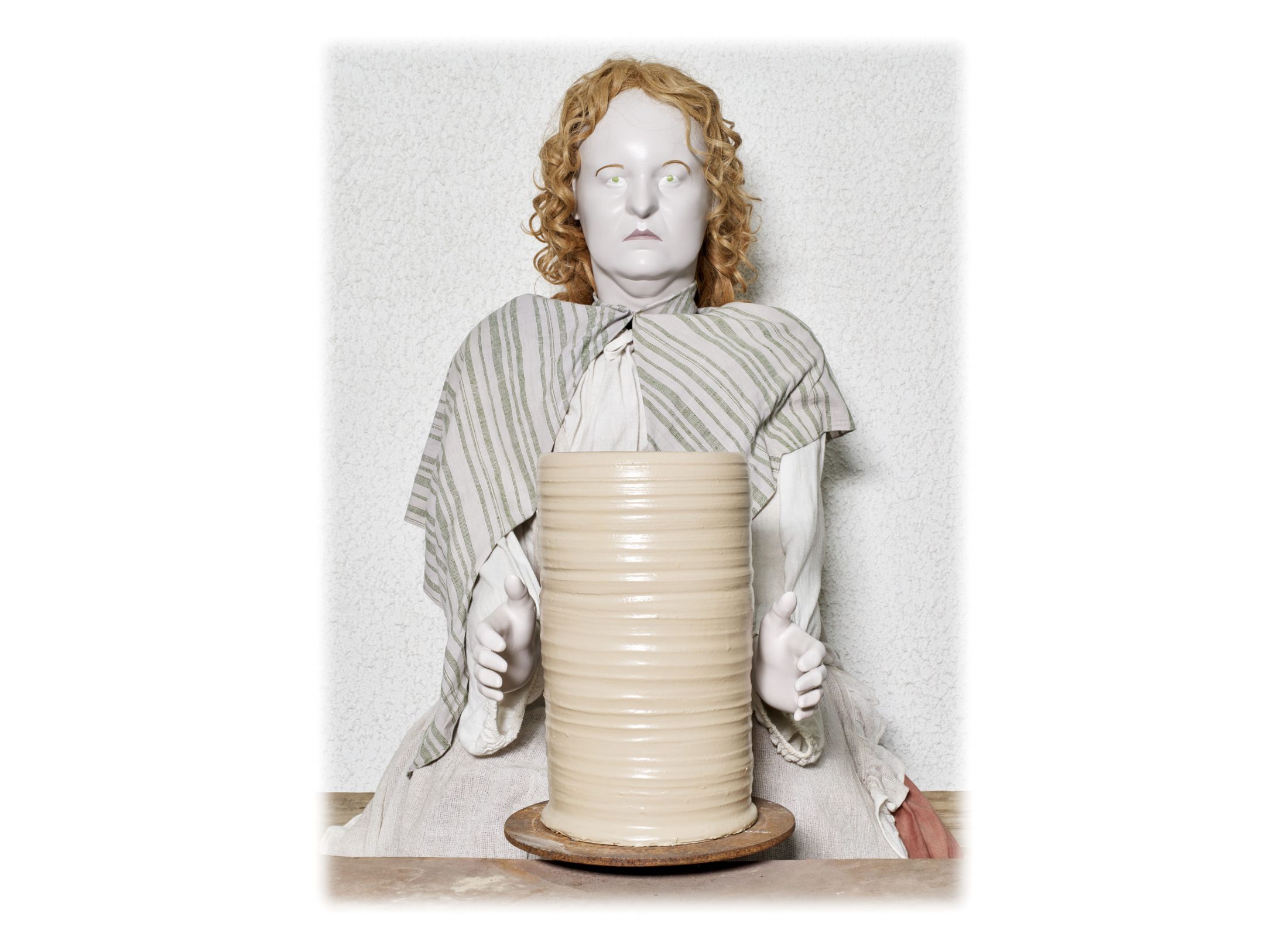 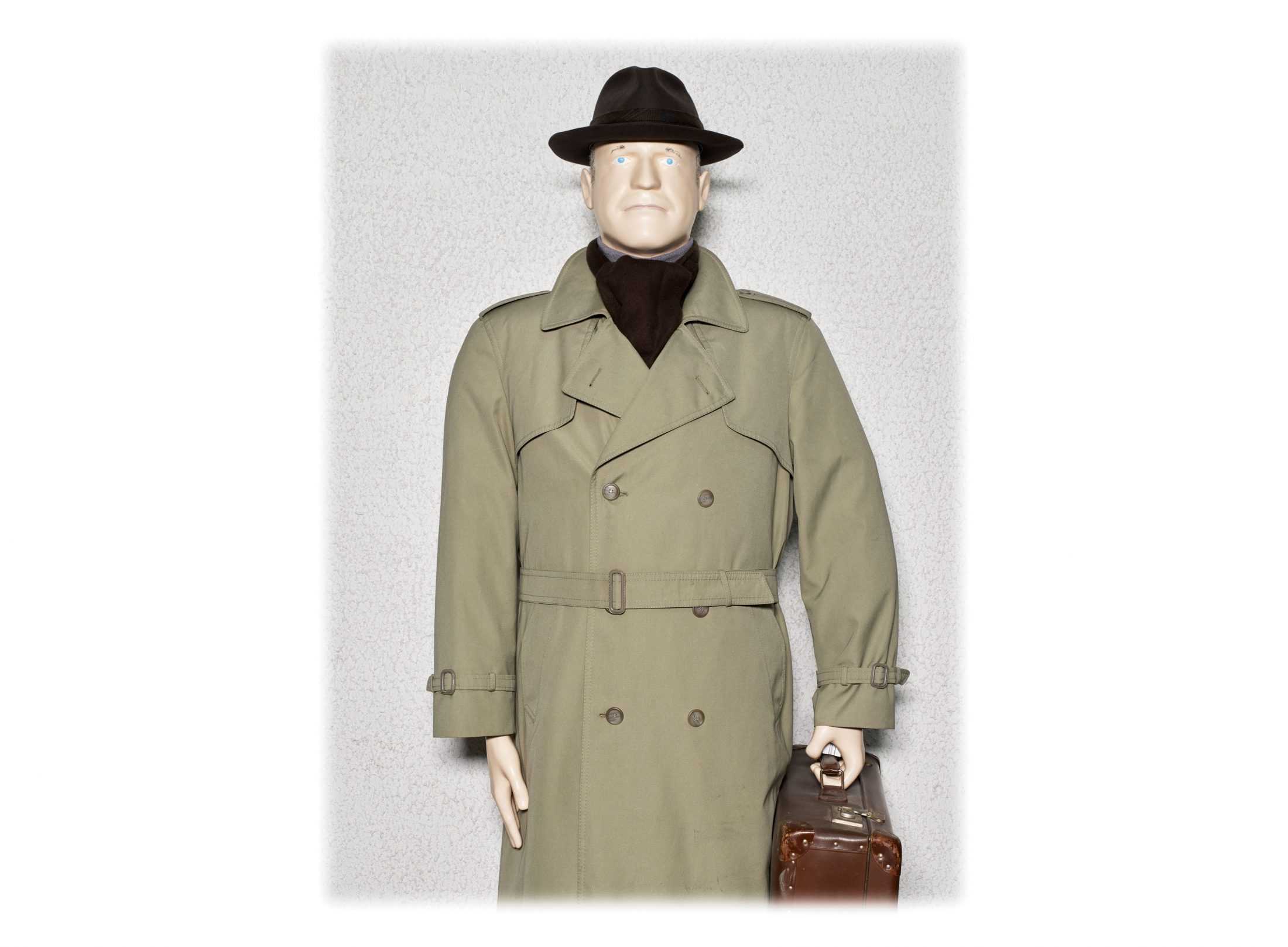 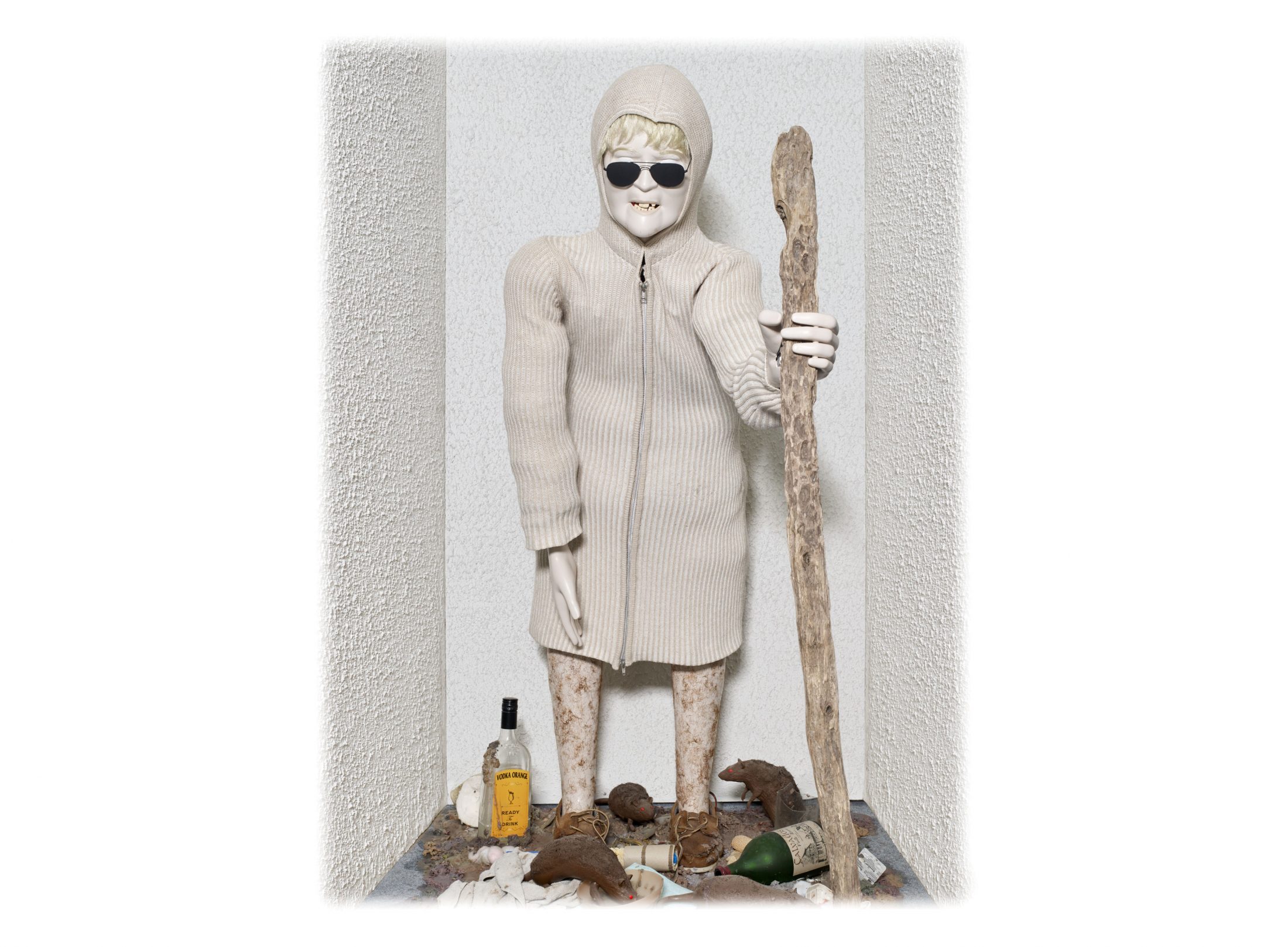 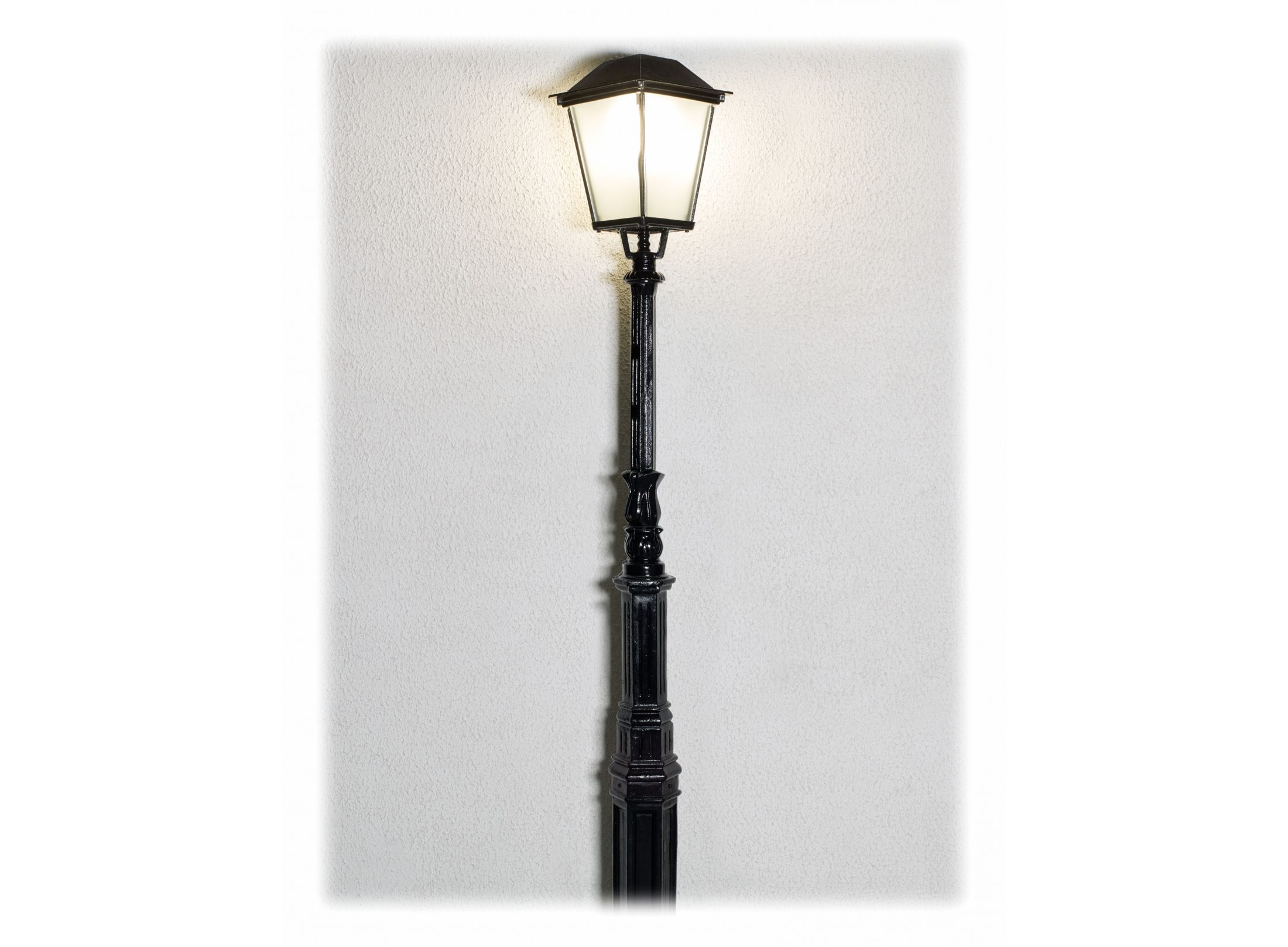 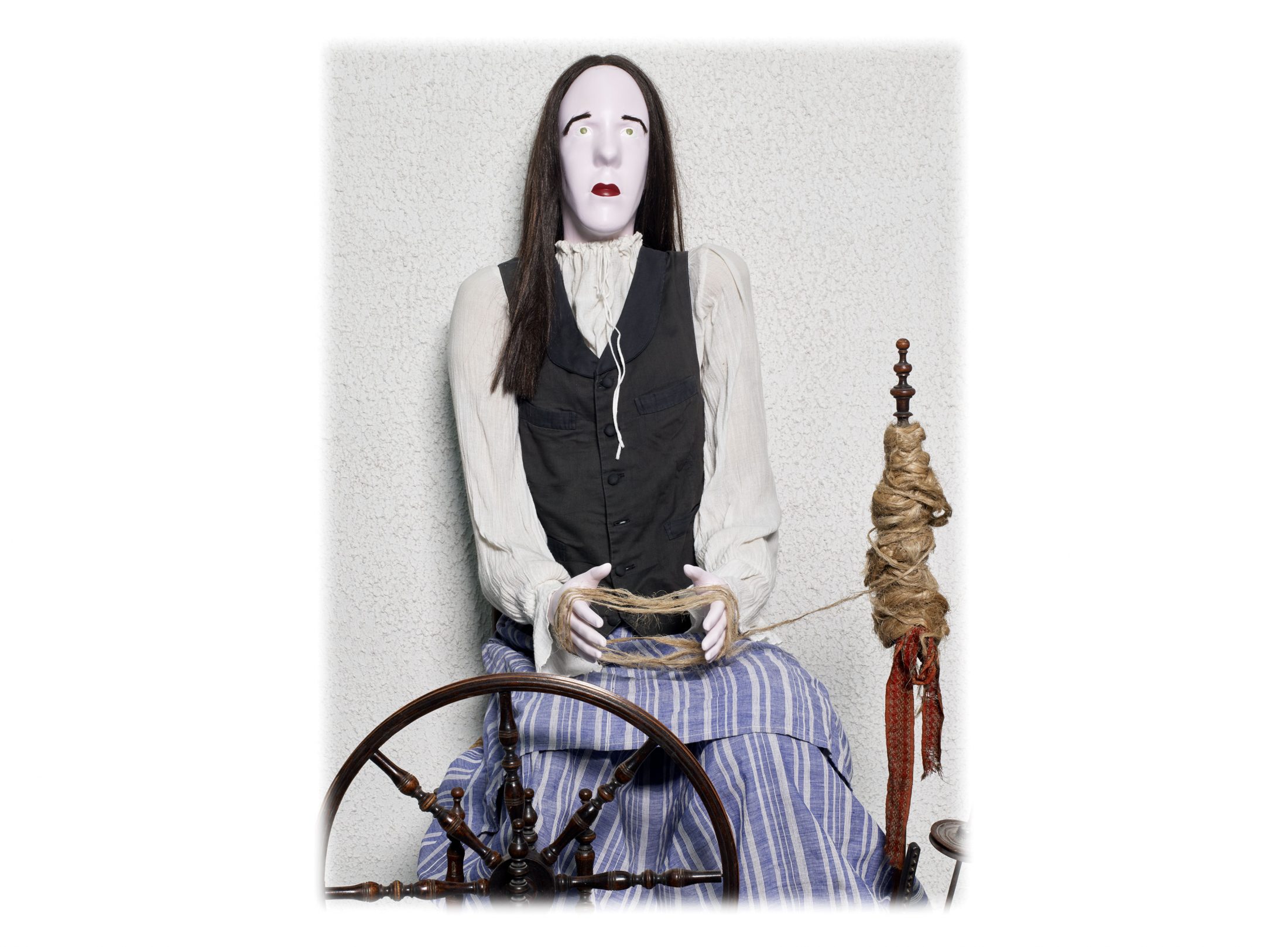 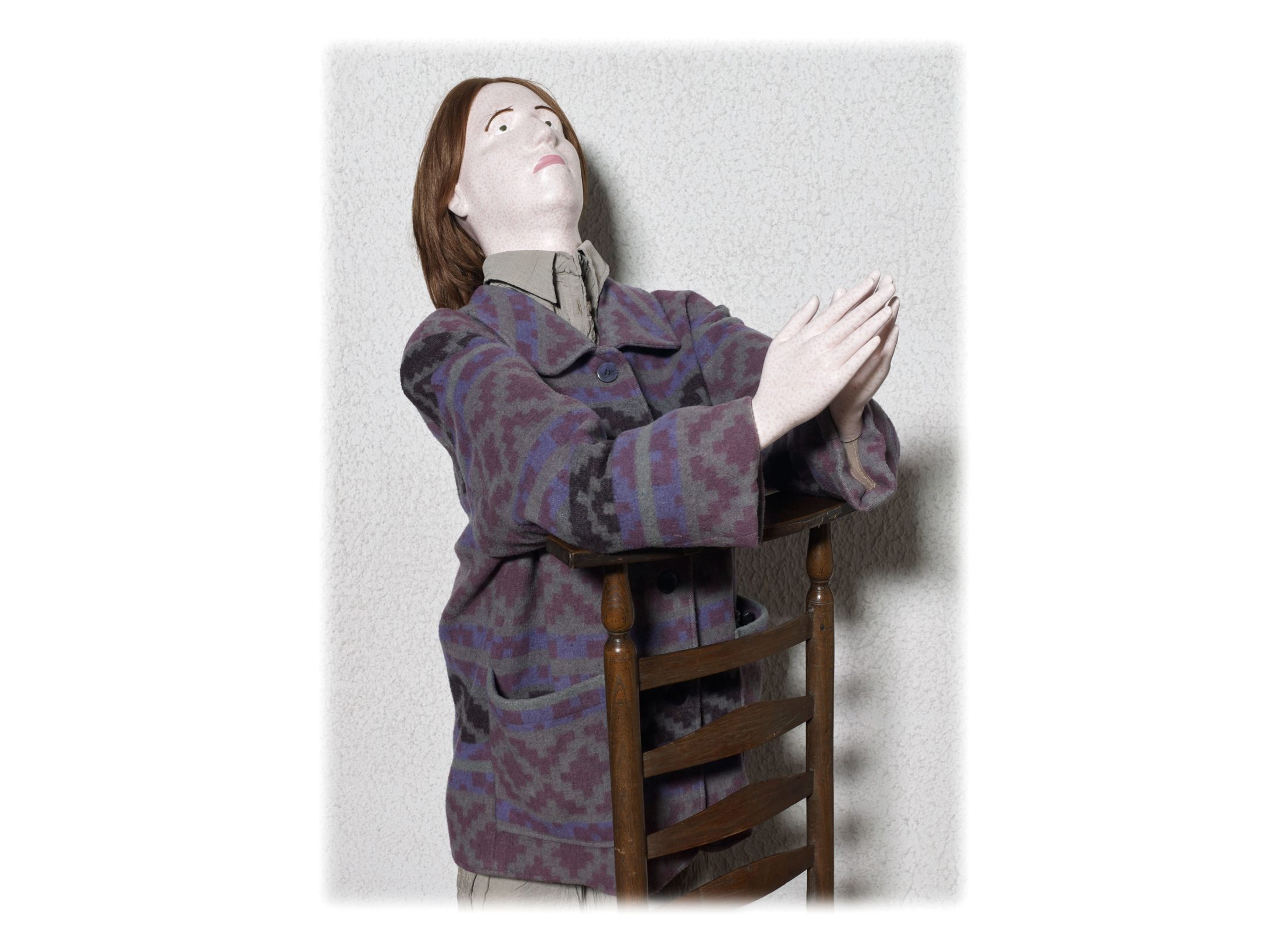 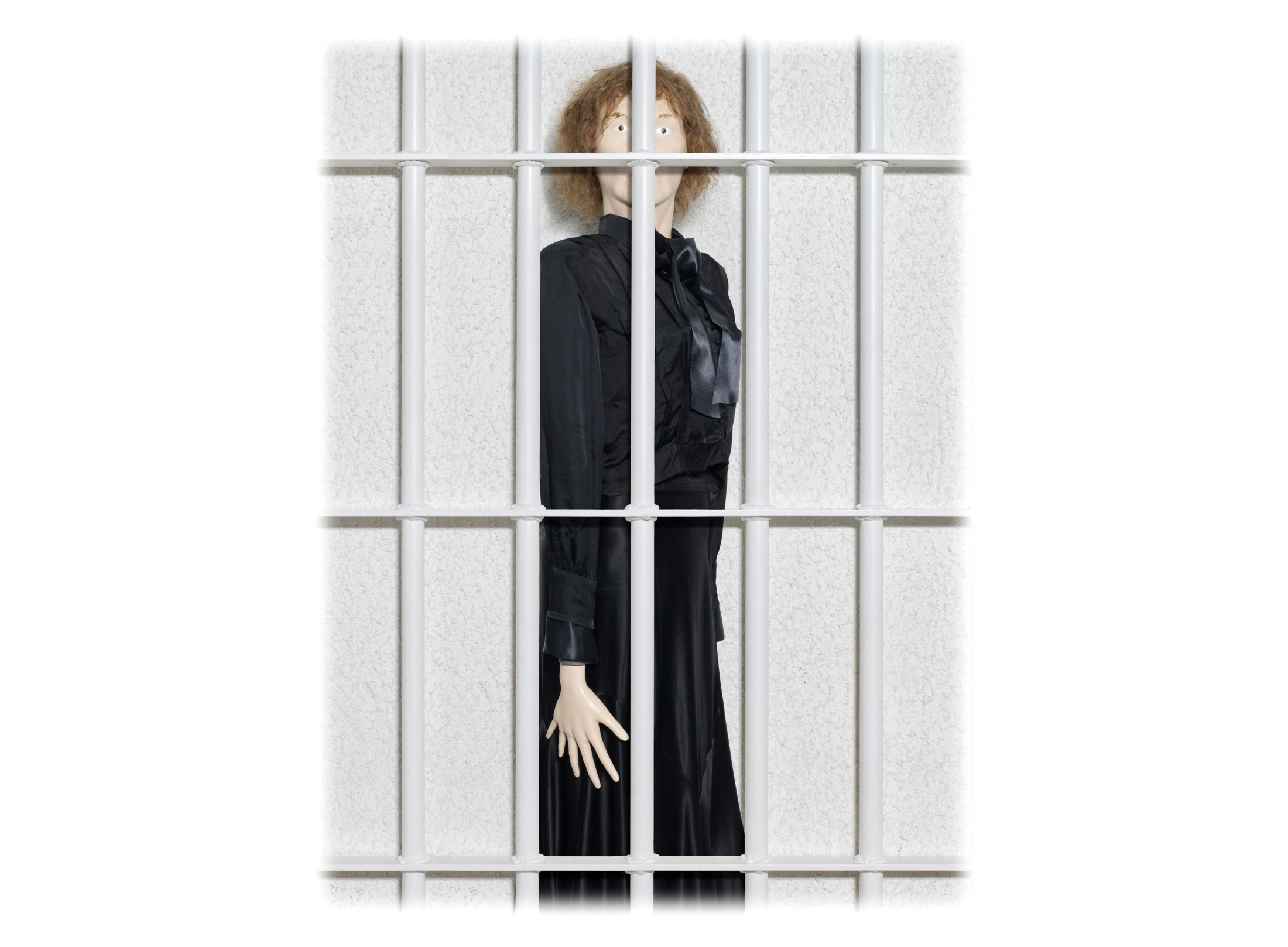 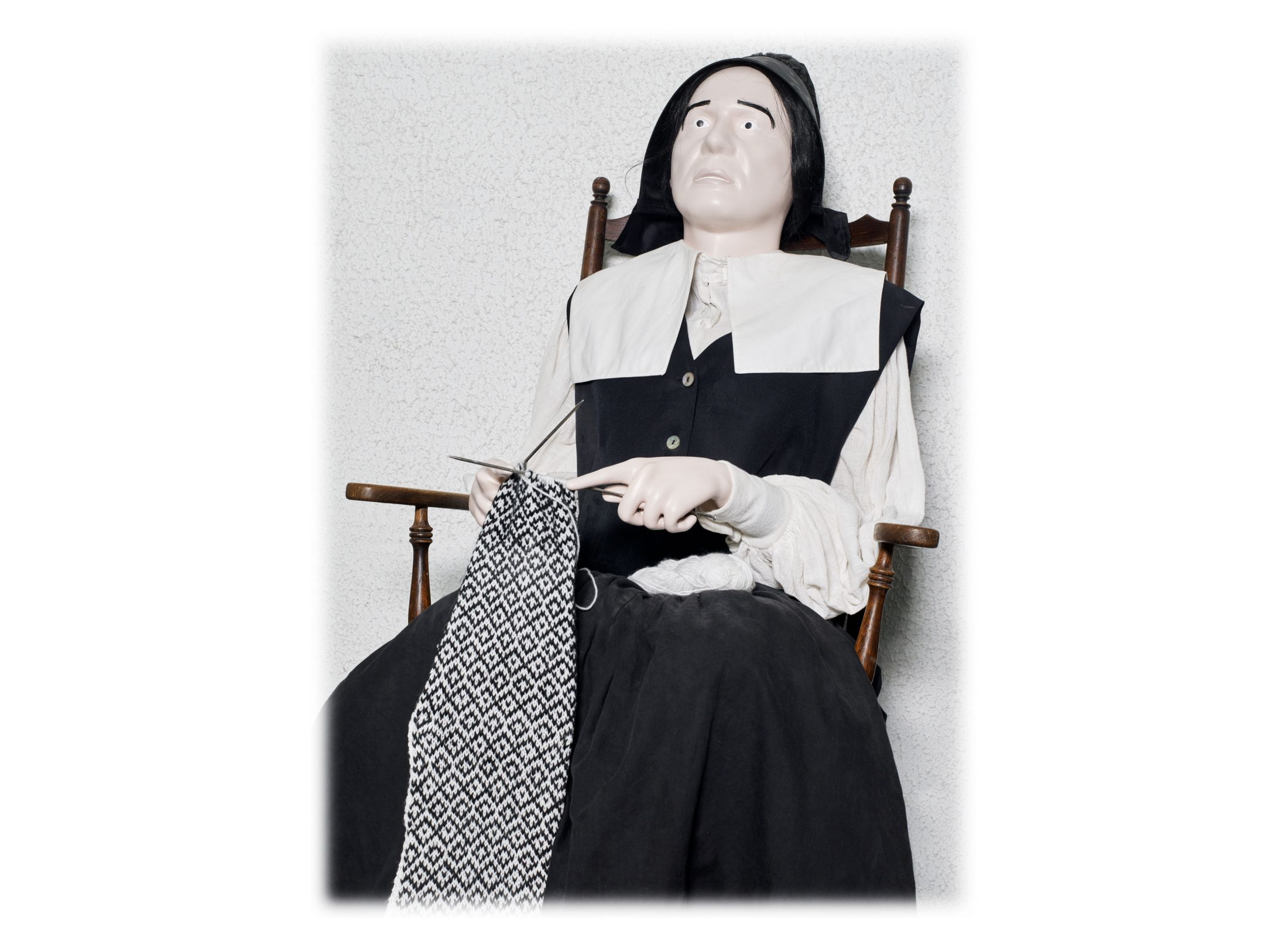 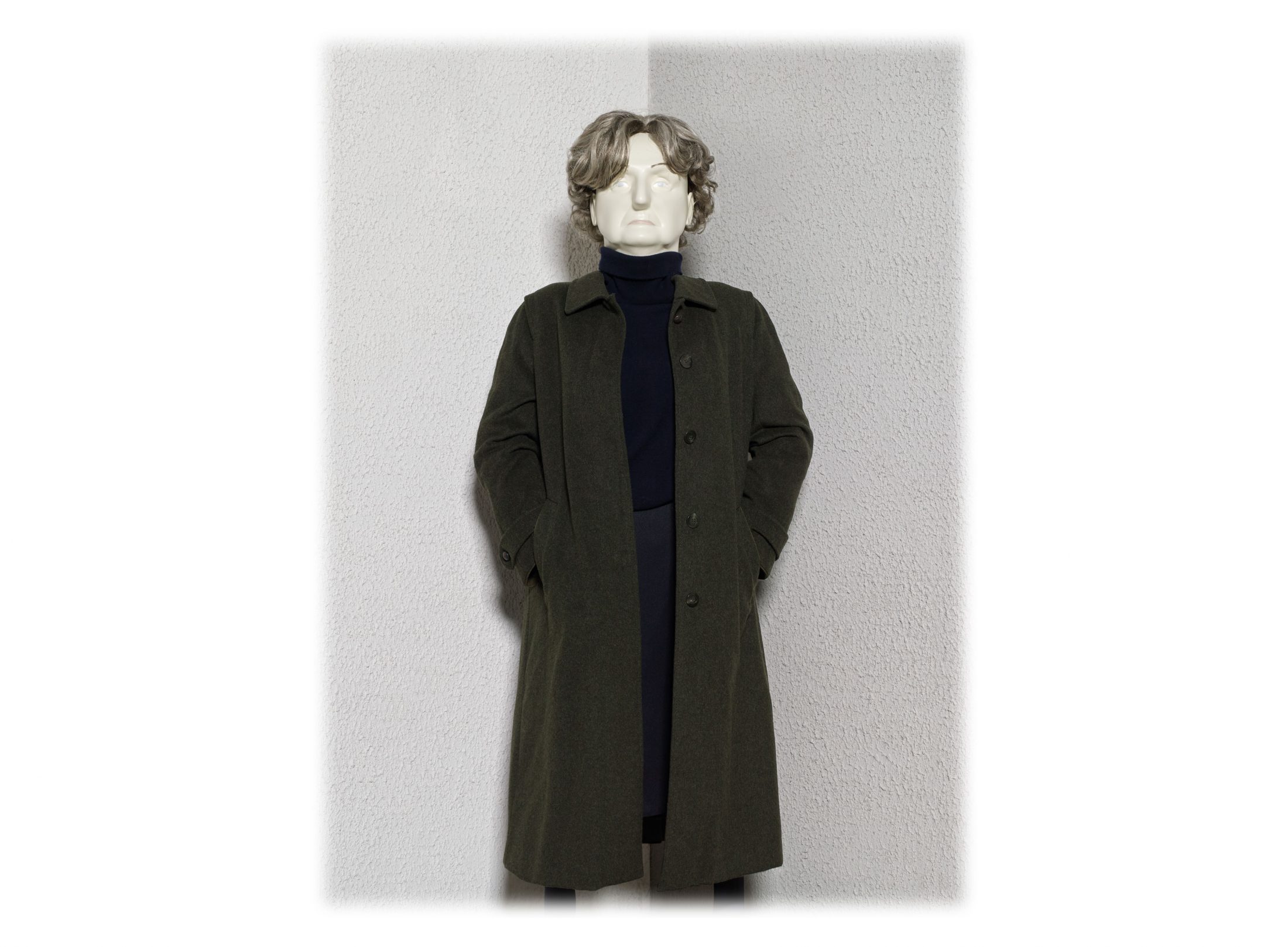 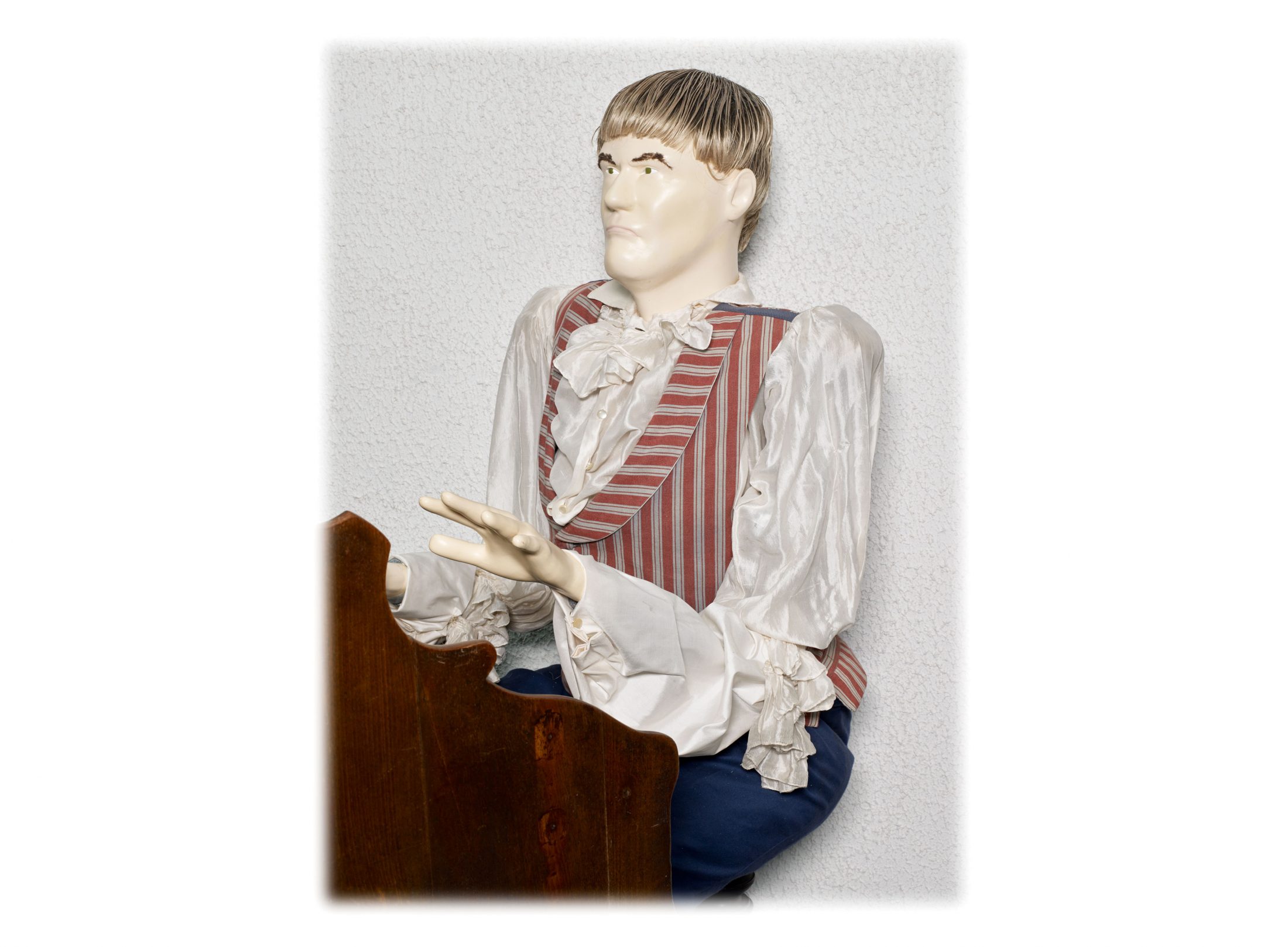 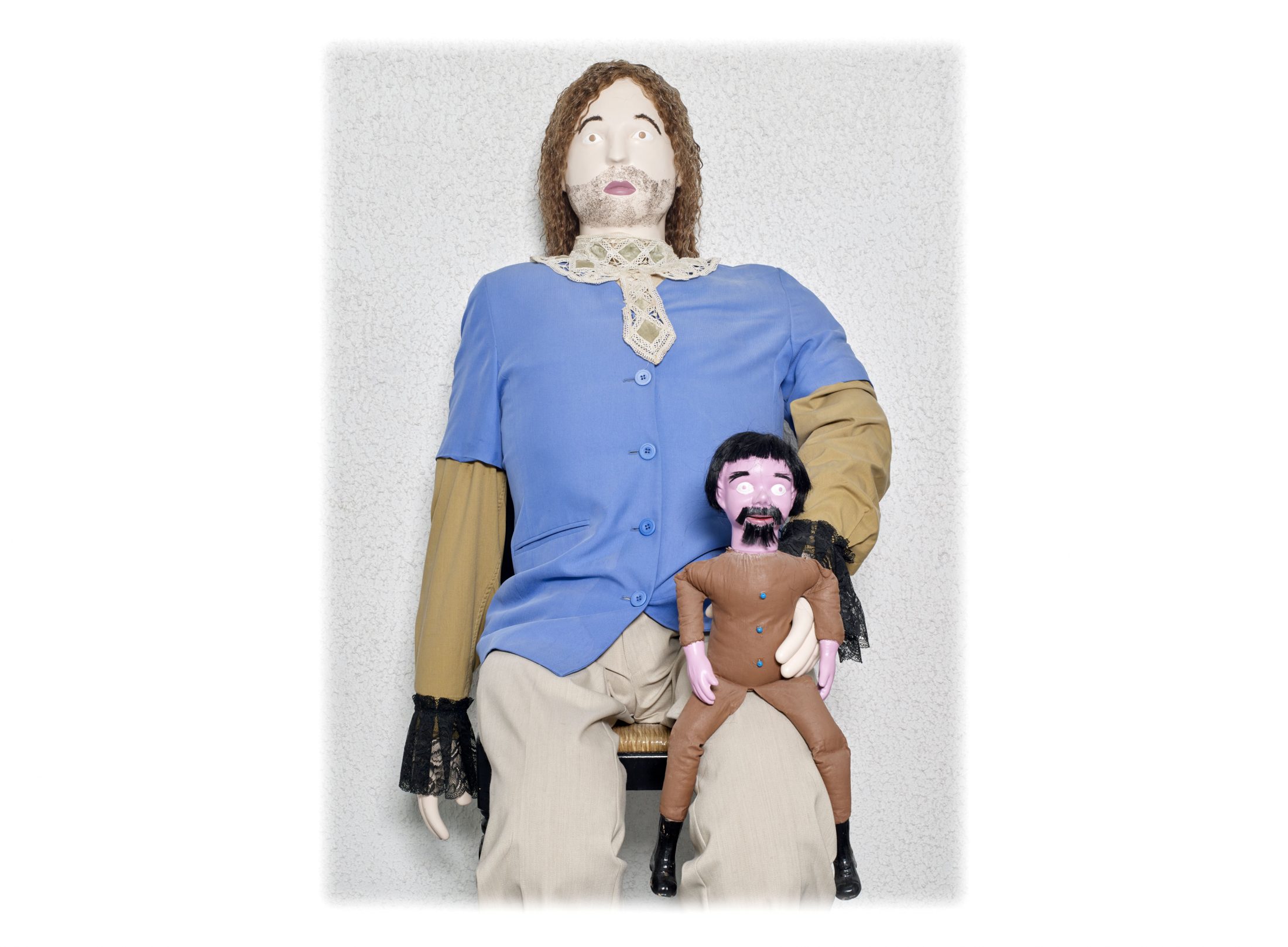 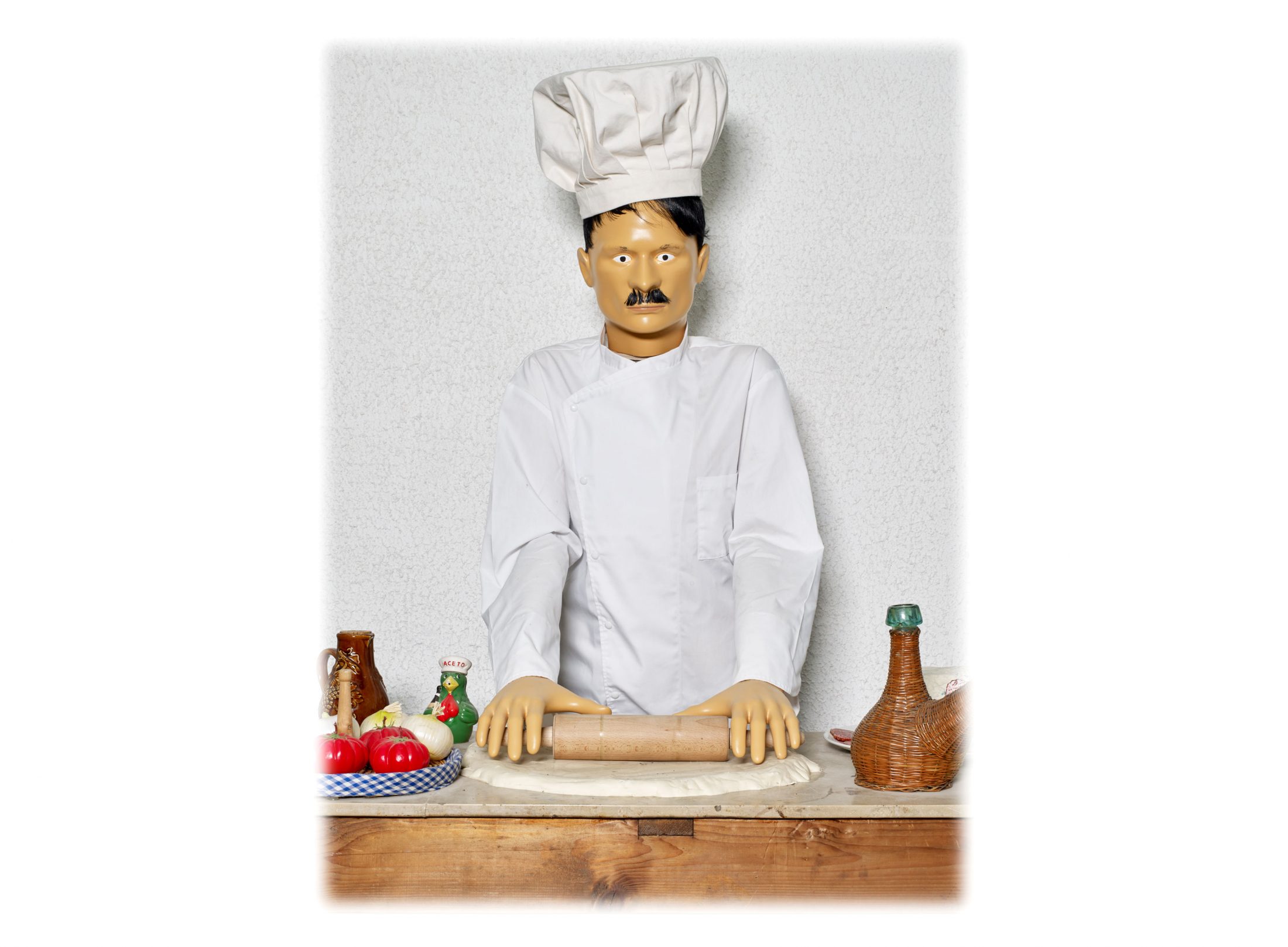 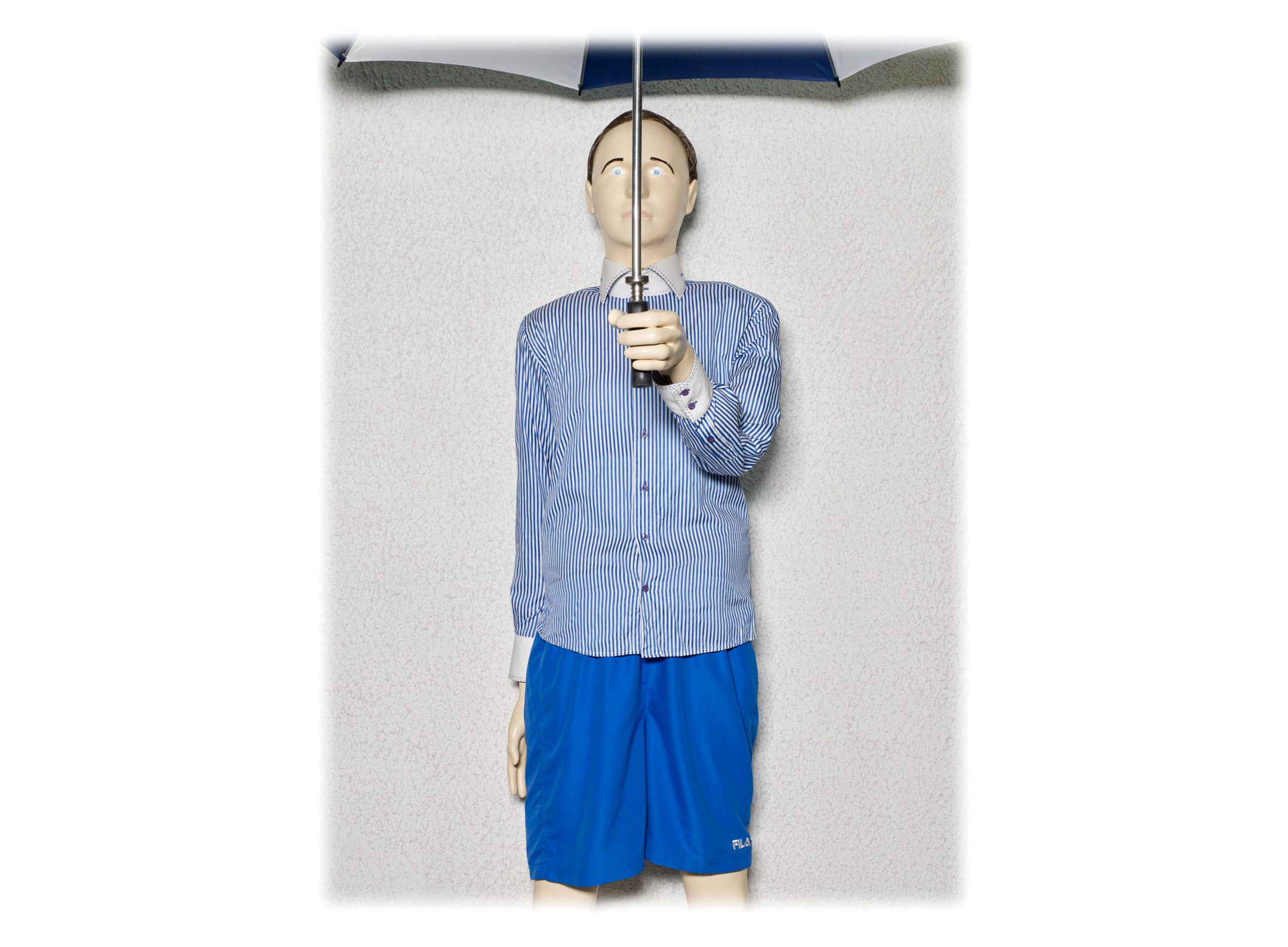 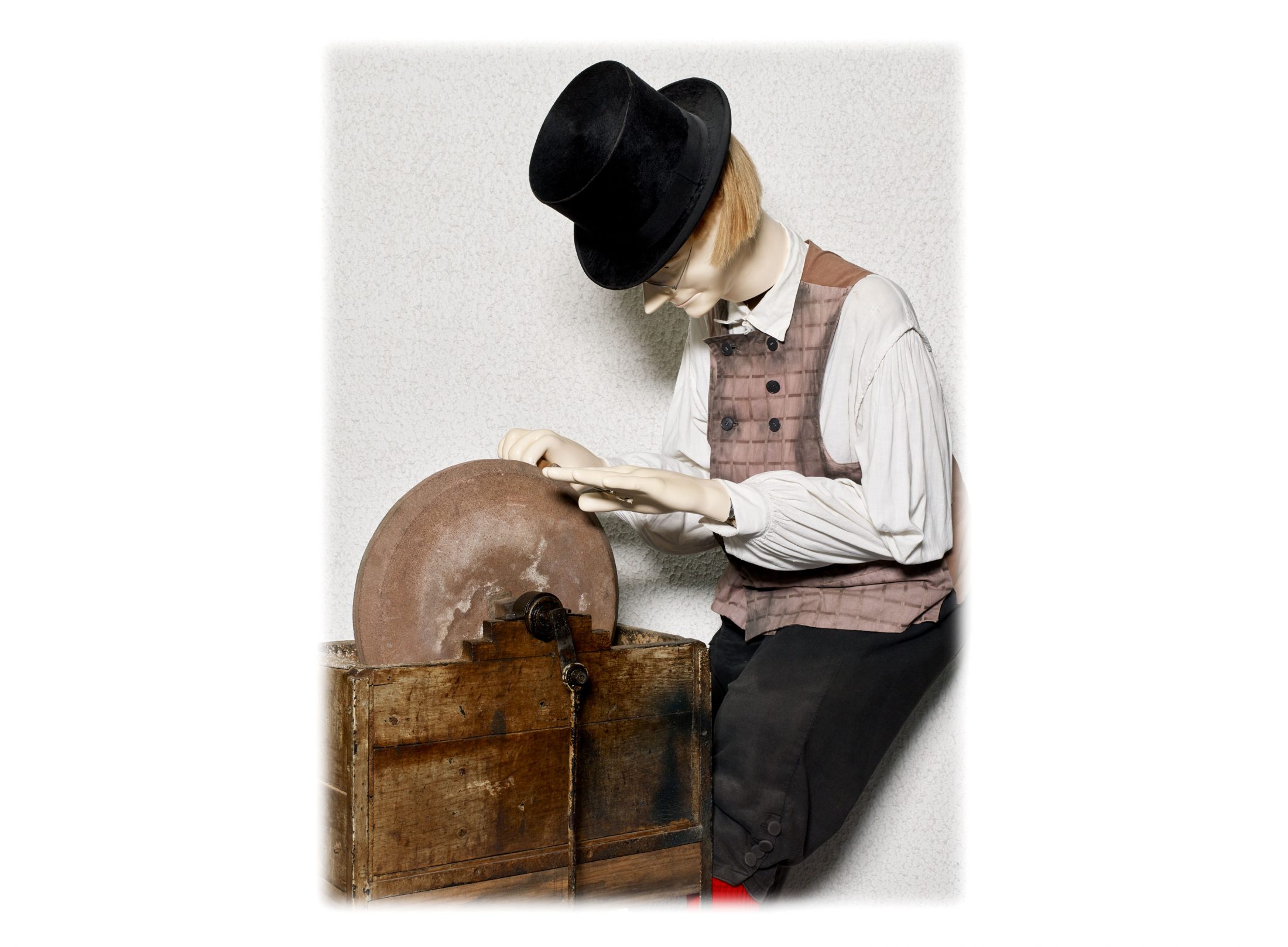 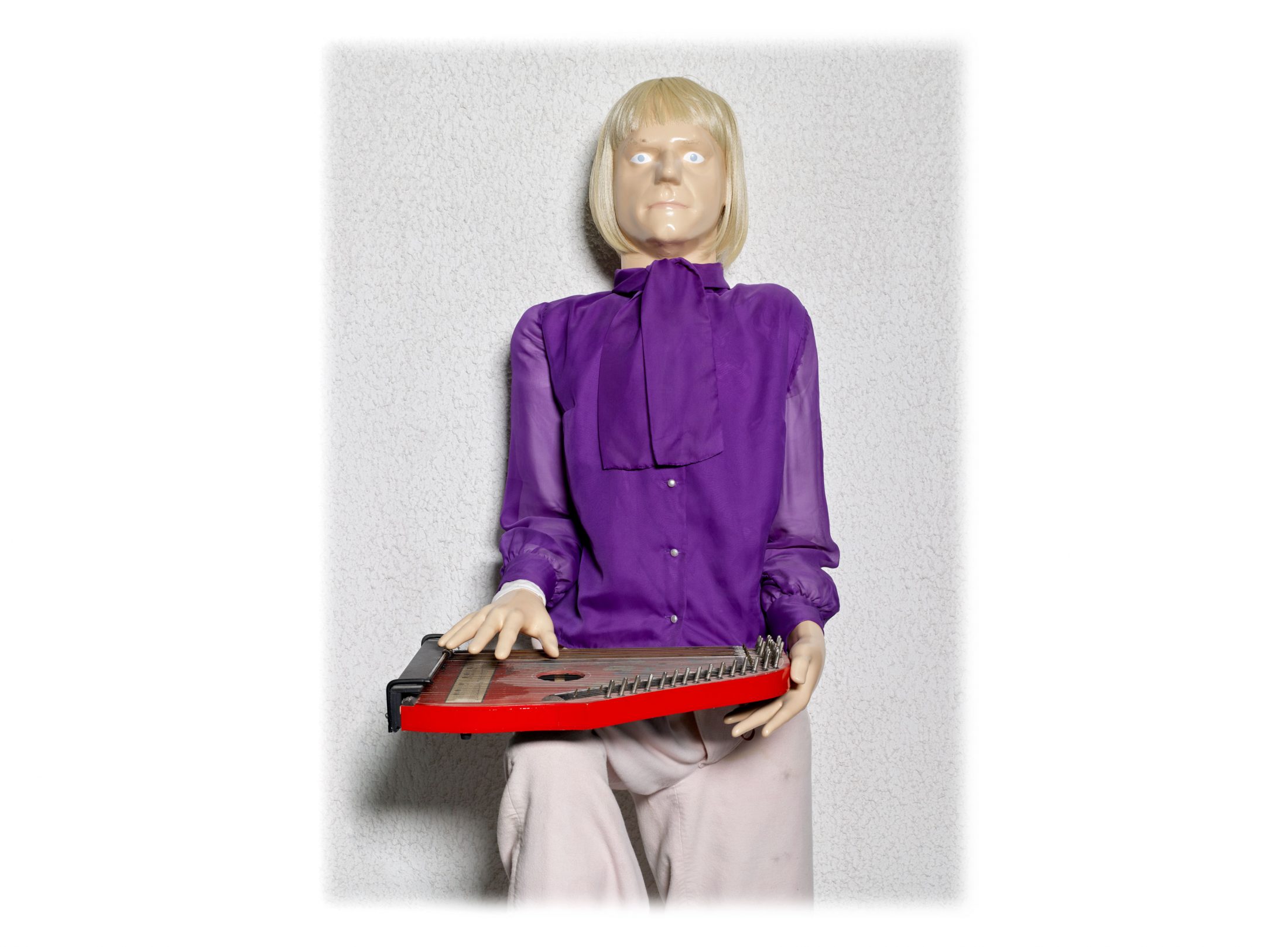 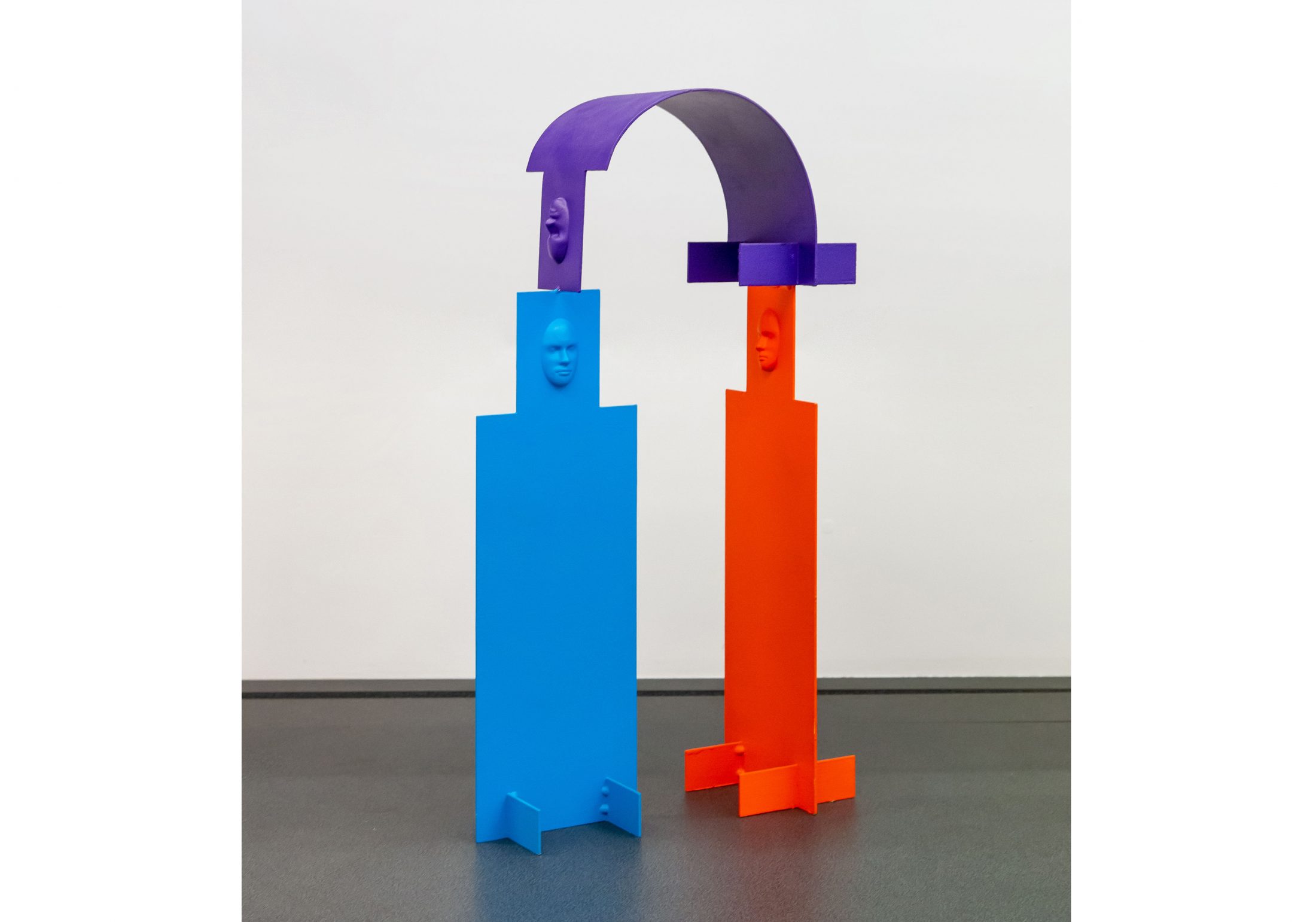 open on tuesday, thursday,
friday and saturday
form 10 am to 6 pm
and by appointment